About the Algorithm Competition

The matches are similar to Topcoder Single Round Matches (SRMs) and are available in four programming languages: Java, C#, C++, and Python. 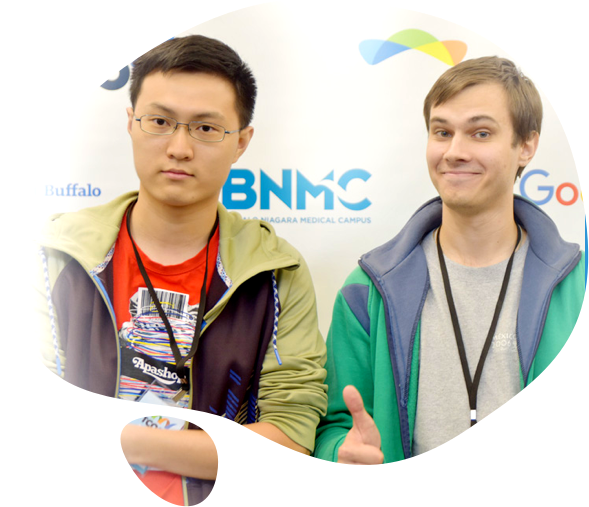 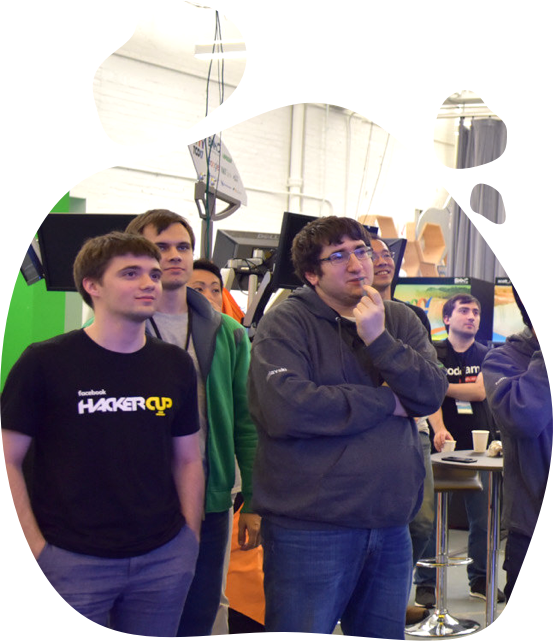 The Challenge Phase is a timed event wherein each competitor has a chance to challenge the functionality of other competitors’ code.

A successful challenge will result in a loss of the original problem submission points by the defendant and a 50-point reward for the challenger. Unsuccessful challengers will incur a point reduction of 25 points as a penalty, applied against their total score in that round of competition.

All successful challenges from the Challenge Phase will be added to the sets of inputs for the System Testing Phase.Please note that you must be a Topcoder member as well as meet all of the eligibility requirements posted in the TCO Rules. 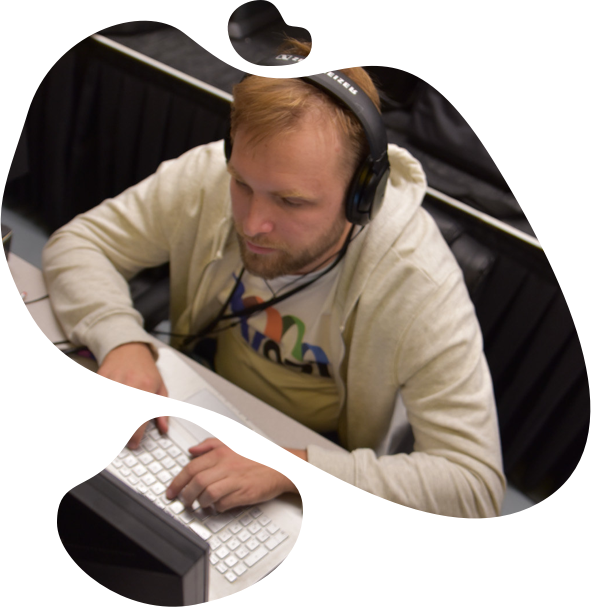